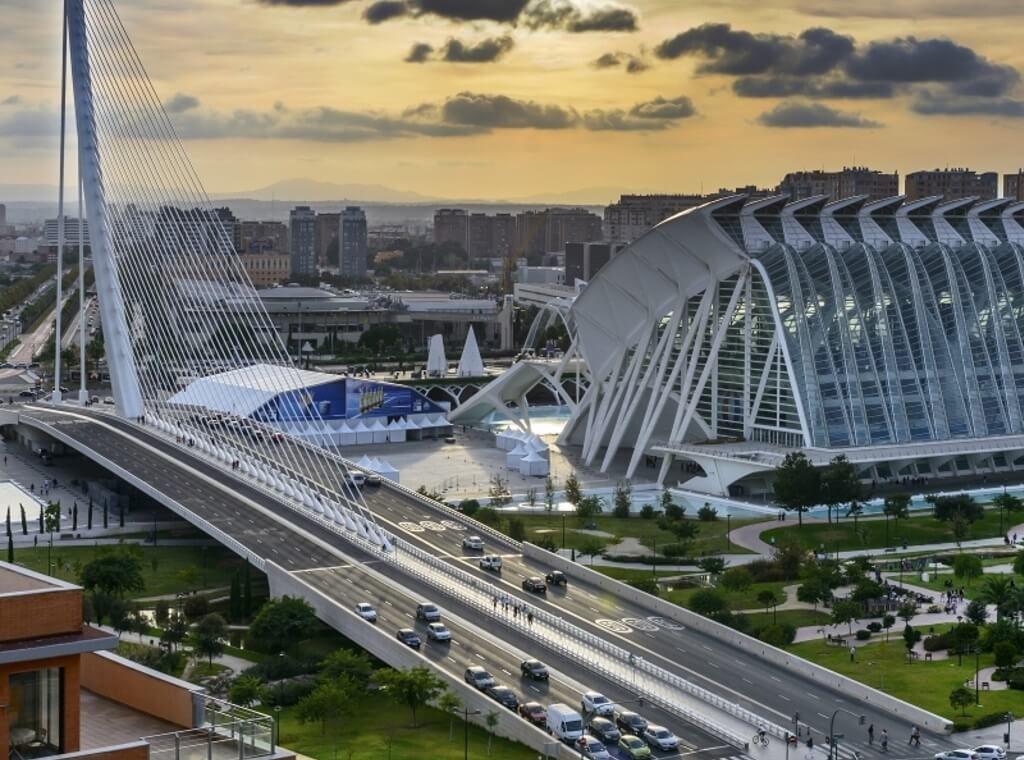 2. Stepping between historic and contemporary architecture

Spanish architecture is simultaneously a reflection of the country’s history and proof of the charisma of the local people. The Roman constructions, such as the theatre in Cartagena and the incredible aqueduct in Segovia, are just as fascinating as the modern ones, like the Guggenheim in Bilbao and the Ciudad de las Artes y Ciencias (City of Arts and Science) in Valencia, which were the drivers of the makeovers of these cities. But in the middle, there’s an array of styles which help make Spain the country with the third most buildings listed as UNESCO World Heritage sites.

There is an undeniable Moorish influence, more to the south of the country, giving it an exotic feeling. The Arab domination of Spain, with the powerful Al-Andalus kingdom, left many majestic buildings, such as the Mosque of Córdoba and the Alcázar of Seville, as well as a hybrid Mudejar architectural style, which combines Moorish, Gothic and Roman architecture, and was also adapted for numerous forts and monuments. But the greatest example of this period is the Alhambra in Granada, a sumptuous, refined palace and fortress complex, with luxurious gardens. At the same time, the Roman style extended northward, following the Camino de Santiago de Compostela, and Gothic architecture dominated the cathedrals, as is the case of Burgos, Toledo and León.

The two biggest Spanish cities, Madrid and Barcelona, have played an important role in bringing two very specific architectural styles to public knowledge. During the 19th century, the Spanish capital became a kind of ambassador of the neo-classical style, which we can see in buildings such as the Museu del Prado and the Museu Thyssen-Bornemisza, whilst in Barcelona, during the 20th century, the city’s expansion opened the way to a proliferation of modernist architecture. Antoni Gaudi, the Catalan architect is a household name, who left various “pieces” throughout the city with his very own, individual and intriguing aesthetics. Examples of these are the Parc Guëll and the Casa Batló, although the Sagrada Família is his masterpiece, which he tragically left unfinished.