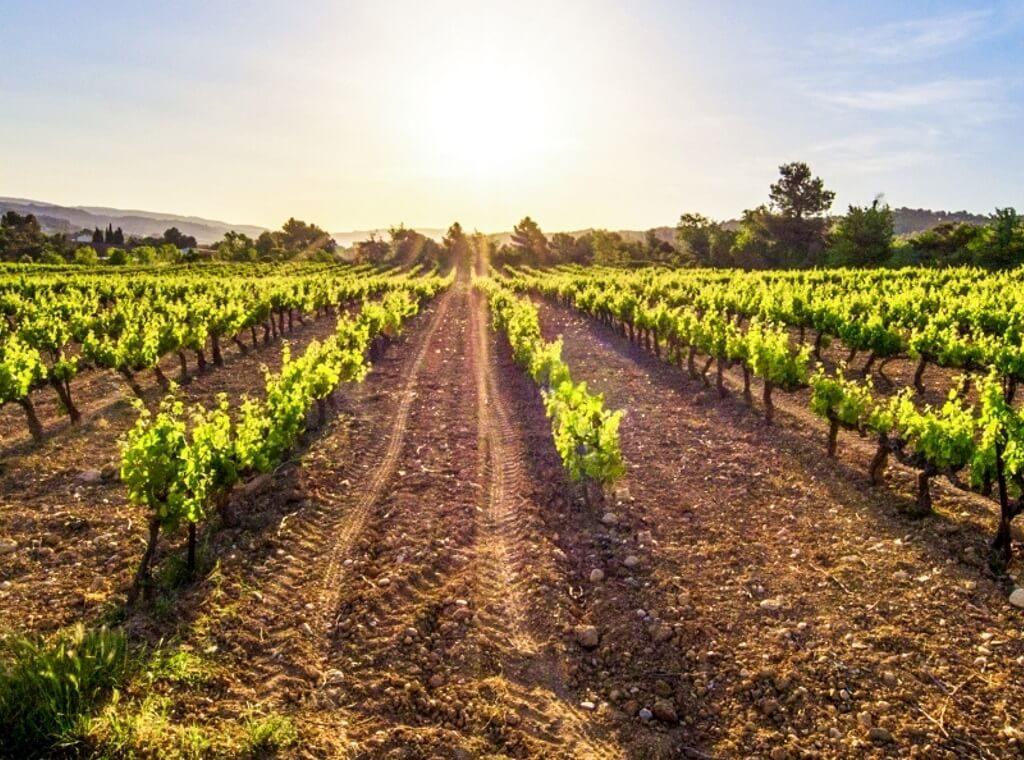 Wine production in Spain dates back centuries, as it was first started in the Iberian Peninsula by the Romans. Nowadays, Spain is one of the world’s largest producers and has sixty two wine regions, which are divided into three areas: North West, North East and Centre and South. The variation in the different kinds of climate and the types of soil gives the Spanish wines their different profiles.

La Rioja was the first region to be certified and to receive DOC status, and is still one of the most important regions. It is renowned for producing the best red wines in the country, with a subtle aroma and a touch of elegance, mainly due to the region’s conditions and the artisan production, the wines being left to mature in barrels for longer periods of time.If you visit La Rioja you will have ample opportunities to be immersed in this art and tradition, as you can visit vineyards and witness the entire process and taste these marvellous wines in the most picturesque taverns.

But Spain also has other typical wines. Apart from Albariño, a very crisp white wine typical of Galicia, Jerez de La Frontera produces Jerez (Sherry), a type of fortified wine, which is sweet and aromatic, with a unique flavour. Among its various phases, the fermentation process includes the “solera” system, which blends the older wines with the younger ones so that the latter can be “educated by them”.