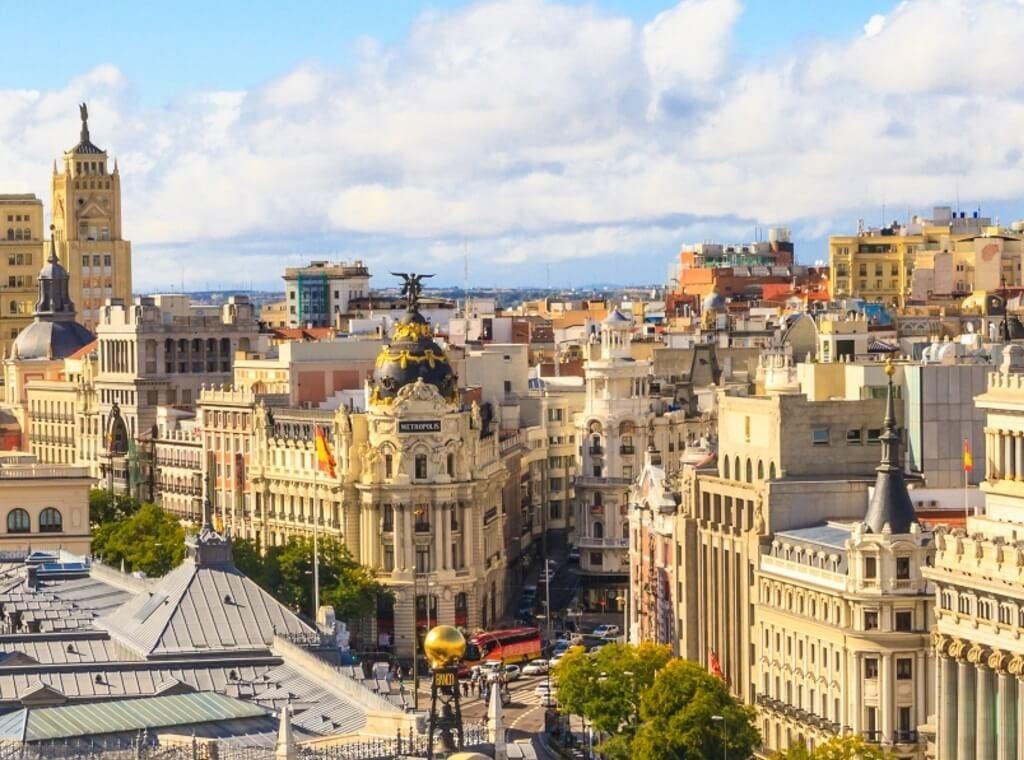 Madrid and Barcelona are the two biggest cities in Spain and vie for attention due to their unique environment, experiences and heritage. Apart from size, they have in common the fact that they are both young, cosmopolitan cities, where art is in the spotlight. Madrid, the Spanish capital, was once just a small town between the kingdoms of Castile and Aragon, until its expansion began during the 16th century. Barcelona on the other hand, due to its location by the sea, was famous as a fishing town and became the city it is today following a period of industrialisation, which in the 18th and 19th centuries culminated in the demolition of the old city walls and the expansion of the city into the L’Eixample area.

And if we can see the multicultural aspect of Madrid in the neighbourhoods of Malasña and Lavapiés, epicentres of the cultural revolution of Madrid, the same can be seen in Barcelona in the El Born and El Raval neighbourhoods.

It is also in the Spanish capital that the famous golden art triangle can be found: Museo del Prado, Museo Thyssen-Bornemisza and Centro de Arte Reina Sofia, three of the most prestigious galleries in the world, all on the same block. But Barcelona will not be outdone, as apart from the artistic legacy of modernism, it is the home to works by two renowned painters: Museo Picasso Barcelona and Fundació Joan Miró, not to mention the historic Museu Nacional d’Art de Catalunya.

The next largest Spanish city, Valencia, has become one of the most modern cities in Spain, with the mega-complex Ciudad de las Artes y las Ciencias de Valencia (City of Art and Science) and the gardens, Jardines de Turia. On the other hand, Seville, the fourth largest city, in the Andalusian heat, has its very own personality and buzz of life which beats to the Flamenco rhythm, the flavour of tapas, “overseen” by the beautiful cathedral and the royal Alcázar.