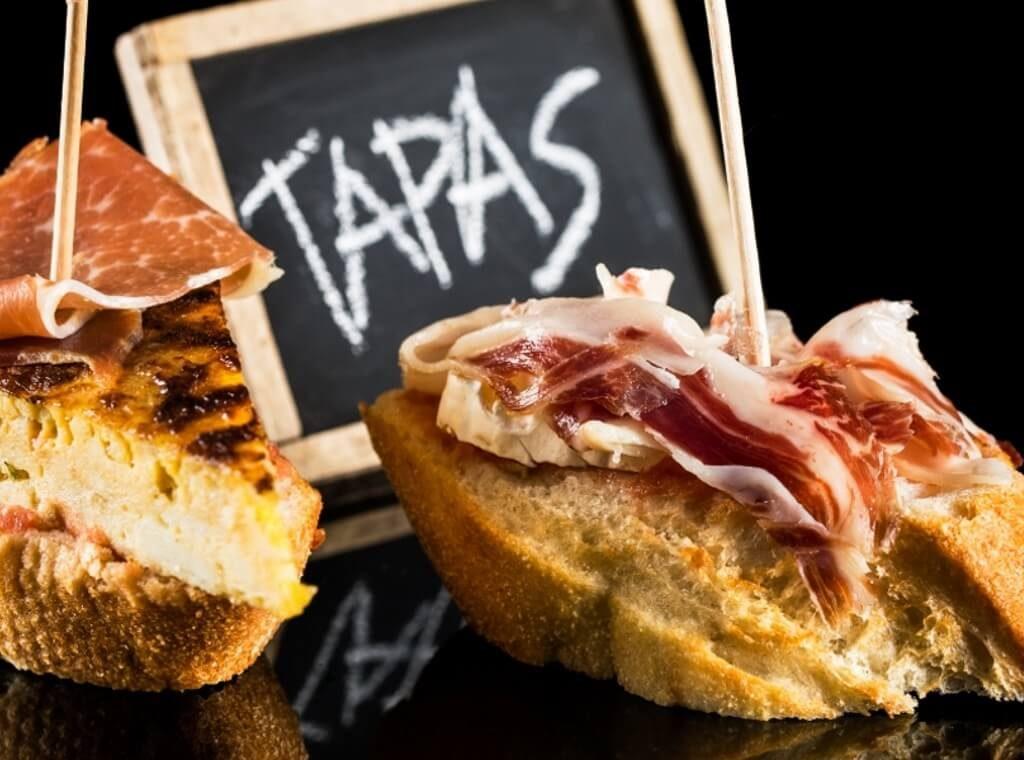 1. Discovering the art of Spanish cuisine

In Spain, cooking is an art and the ingredients, the gastronomic specialities and the tasting rituals reflect the geographic diversity, climate and customs.

The famous concept of tapas started in Seville, but spread throughout the country, so much so that it is part of Spain’s identity and a customary evening ritual in cities such as Madrid and Barcelona. The common habit of tapear is all about sharing little snacks that bring out the best of local ingredients. Usually each establishment boasts its own specialty so it makes sense to go for a tour through different bars and restaurants.

In the Basque country, especially in San Sebastián, tapas are called pintxos and make your mouth water for more, as you eye them up on the bar counters. Bergara Bar is one of the most famous pintxo bars. The city is already renowned for being one of the best cities in Spain for eating out, as all together it has 16 Michelin stars, the Arzak, Martin Berastegui and Akelare restaurants having three each.

But besides this unique way of eating, the Spaniards have typical specialities in the different regions. By the coast, on both the Atlantic and the Mediterranean, fish and shellfish are prominent, whilst inland, especially in the areas of mountains and valleys, where cattle is bred, you’ll find tasty sausages and dishes made with succulent oven-baked kid.

Tomatoes were brought from the Americas by Spanish sailors and are the base for gazpacho, a chilled soup that is very popular in Andalusia. They also brought the delicious chocolate that is served with the churros, an after-hours delight not to be missed in Madrid. But it is the paella from Valencia that is the most distinctive dish, with its creamy rice of shellfish, meat, tomato and red pepper, seasoned with saffron, one of the spices from the legacy of the Moors, winning over the palate of anyone visiting the region.