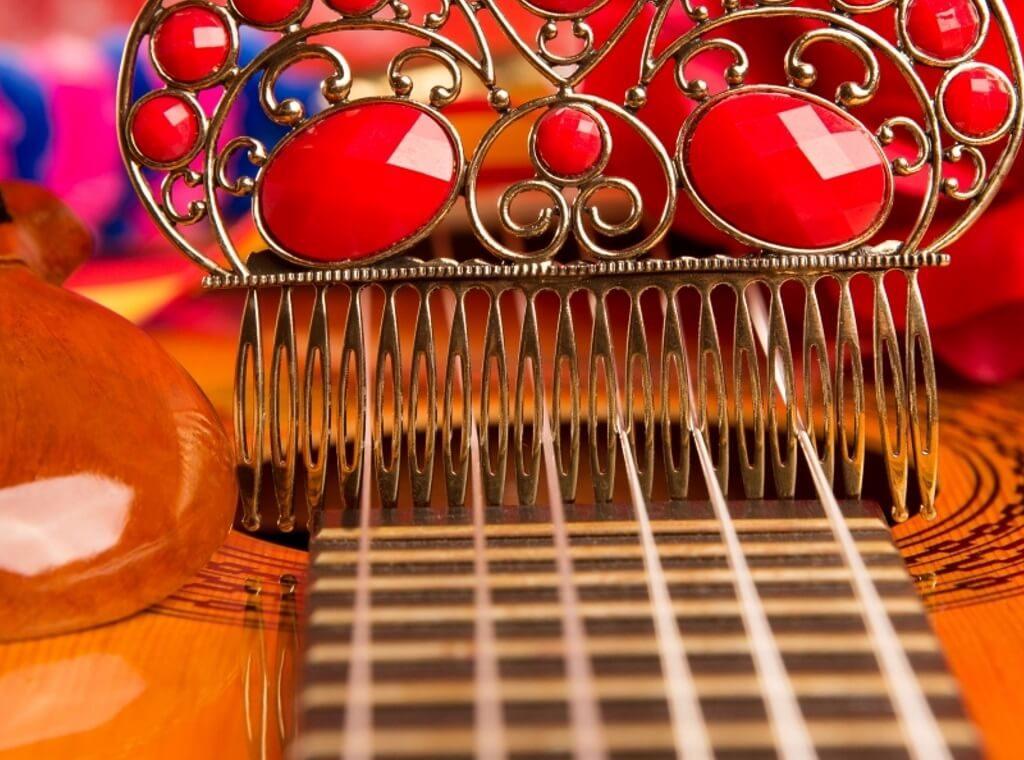 Spanish culture is passionate in the way it commemorates and keeps alive the past, whilst being at the same time devoted to enjoying every moment of the present and looking forward to the future. The customs, events and traditions reflect the essence of what it is to be Spanish: celebrating life with enthusiasm in so many ways, throughout the entire country. Many of the traditions have religious roots and often the same festivities take on different forms depending on the city. For example, although Holy Week is celebrated throughout the country, it is a powerful ritual in Seville, with impressive processions, dramatic costumes and beautiful floats carrying the various different saints giving the whole occasion a medieval aura.

In Pamplona, there are no limits to the devotion surrounding San Fermin, the patron saint of Navarre, The festivity takes place from July 6th to14th July, and is one of the wildest in Spain. This designation is mostly due to the bull run (encierro), where six bulls are released every morning, and charge down the streets of Pamplona until they reach the bullring, a tradition that is full of suspense and for which you need nerves of steel.

In Valencia, the Fallas, dedicated to Saint Joseph, herald the arrival of spring and have a spirit of creativity, with highly-satirical coloured towers made of papier maché and wood. These are moved through the city, along with fireworks, music and paella contests, and only one out of over 300 of them is saved from the bonfire at the end of the party. Near Valencia, in Buñol, on the last Wednesday in August, the city’s streets are painted red. No, it’s not blood, it is tomato pulp, as the fruit is used as a type of munition in an amusing, widespread battle, called Tomatina.

The traditional music of the south of Spain, Flamenco, has no known date or era, and is the result of a fusion of Roman, gypsy and Moorish cultures, which runs through the veins like blood and makes the pulse race, warming the soul. It’s a passionate expression of melancholy, an authentic and improvised art form. It’s about ardent singing, it’s about the vibration of guitar strings, it’s about the tapping of shoes on the floor during a dance. In Andalusia, more specifically in Jerez de la Frontera, the birthplace of this cultural manifestation, there are various tablaos where you can witness the real Flamenco. However, with the increasing importance of the art of Flamenco, which has been declared a UNESCO World Heritage art form, bigger tablaos have been opened in Seville and Madrid, which combine the art of feeling with the taste of some of the typical flavours of Spain.