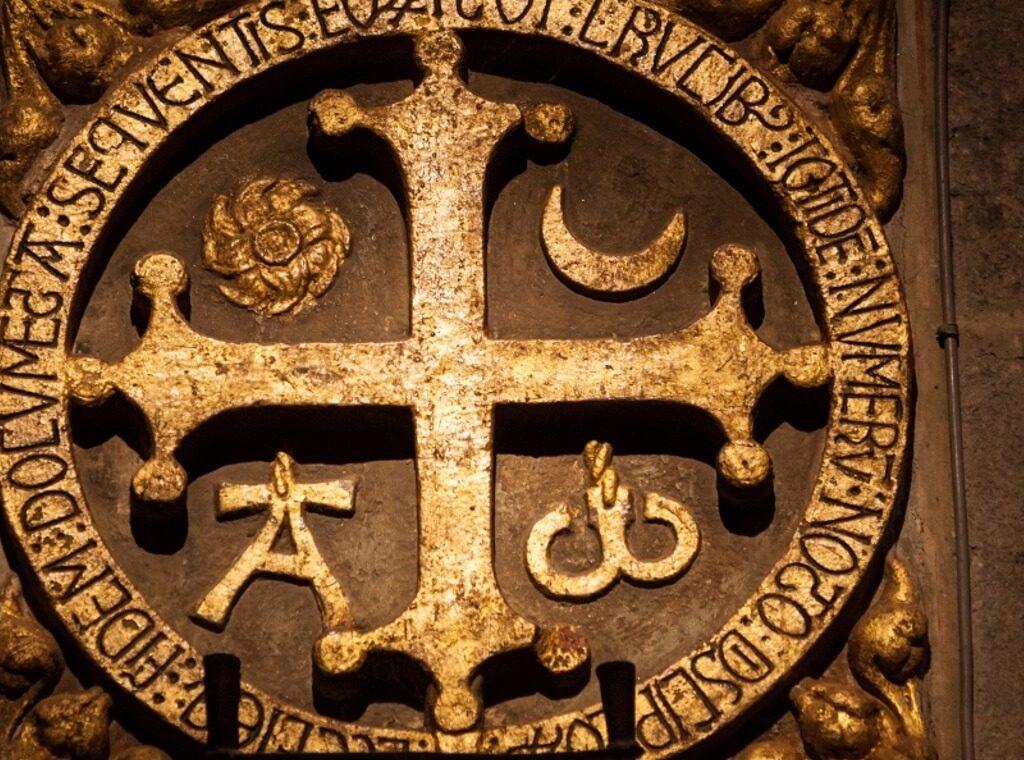 7. Going on the Camino de Santiago

You don’t have to be a Catholic, or even a follower of any religion to appreciate the spiritual atmosphere rooted in the Camino de Santiago, which was proclaimed World Heritage by UNESCO, and which thousands of pilgrims have walked since the 11th century.

Although there are different starting points, the various routes all end up in the northwest of Spain and basically three paths converge: the Camino Portugues, the Via de la Plata and the Camino Frances.The first one goes north from Braga (in Portugal) to Tui and Vigo, to then arrive at the city of Santiago de Compostela. The second makes the connection from the south of Spain, in Seville, and the third starts in the Pyrenees, passing through Logroño, Burgos and León. These three routes have several things in common: apart from their destination, they have stops at various points of spiritual and cultural interest, such as the beautiful Gothic cathedralsof Seville, Burgos, León and Tui.

The nature of the route’s itinerary encompasses a personal, regenerative and carefree aspect: travelling just for the sake of getting to Santiago de Compostela. And the city welcomes the pilgrims on arrival with open arms. The Plaza del Obradoiro, in front of the cathedral, is a pilgrims’ meeting point, where they ‘recharge their batteries’ before discovering the charming city or even before visiting the wonderful, massive cathedral, where the tomb of St. James can be found.