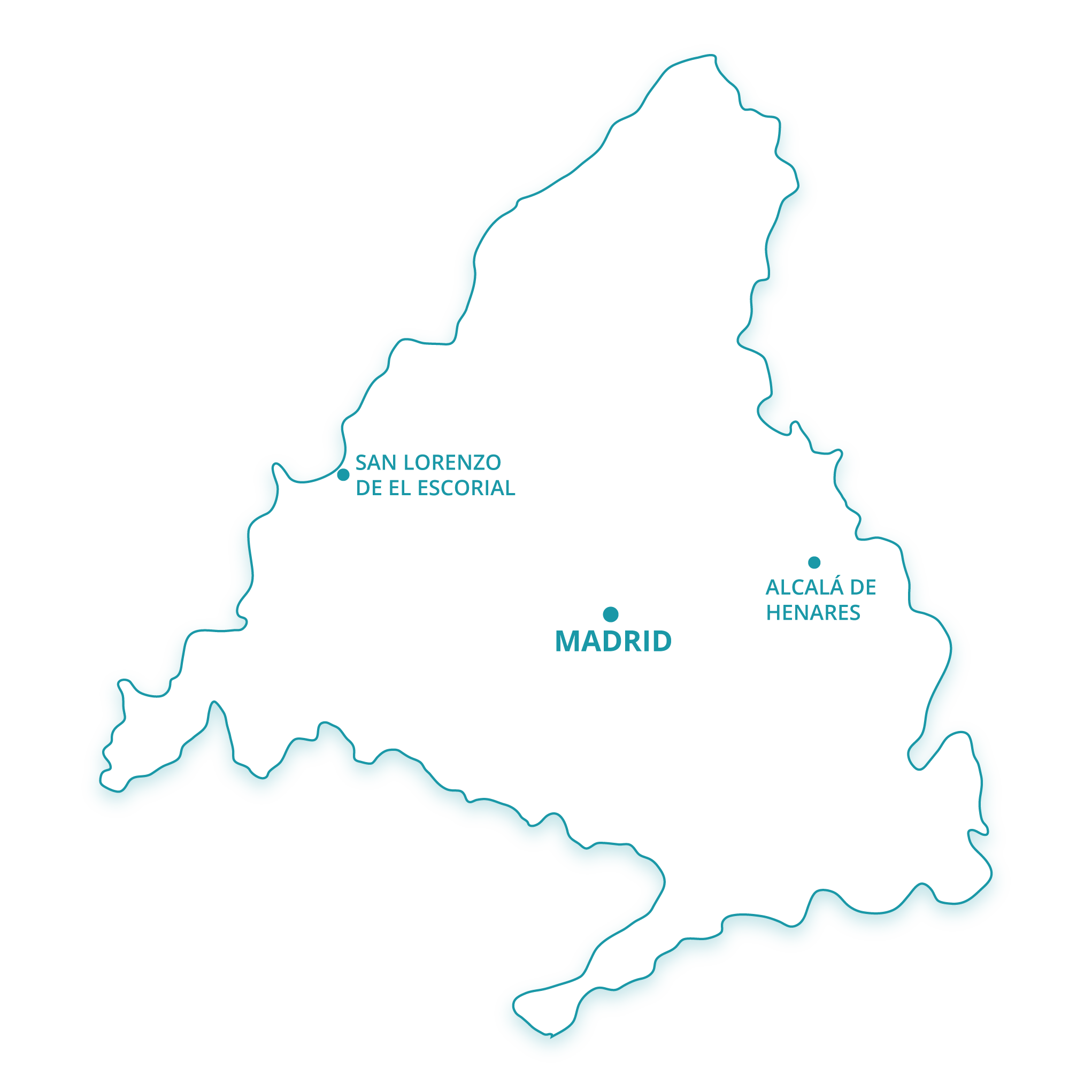 This is the smallest of all Spain’s autonomous communities, in terms of area, but it sits right at the heart of the country and the Iberian Peninsula – which is why it was chosen as the national capital. It is indisputably the largest city, relatively young but with a huge built heritage in Baroque style, museums that boast some of the world’s most important works of art, and stunning gardens. There are also many smaller towns around the capital that are worth visiting, such as San Lorenzo de El Escorial with its fabulous monastery and Alcalá de Henares, the birthplace of Miguel de Cervantes. Just north of the city is the Parque Natural de la Sierra de Guadarrama, which is popular for walking, climbing and even skiing, but also has some picturesque villages and even a fine castle. The Castillo de los Mendoza is a small but enchanting fortress, built in the 15th century with towers and a patio – all in Gothic style.